WHAT PEOPLE ARE SAYING ABOUT THE FORMER THINGS

"Steadham's The Former Things is an excellent redemption story. The writing has authenticity to it that is often missing in Christian fiction about non-religious characters' paths to redemption, and that was a refreshing element to the story. Steadham portrays a troubled atheist with a bad experience with Christians and his aversion to God and scornful disbelief well. It rings true to reality, which is not often something I have been able to say about most Christian realistic fiction."

- Ariel Paiement, author of The Legends of Alcardia Series

"The Former Things by Allen Steadham relates a story of love and redemption told from the point of view of the main character, Sean Winter. A troubled man, Sean stumbles his way through life with few friends and no real purpose. He considers himself an atheist, and Christians repulse him. Then he meets Keith and an old friend he once loved, Jennie Lou. Through Sean’s journey, we learn about finding love in the wrong way, about forgiveness, and about redemption. If we’re honest, parts of Sean, Keith, Jennie Lou, and Kalea live in all of us. This story brings joy as well as some tears but most of all brings hope and knowledge of Jesus’s love for us all."

--Deb Haggerty, author of These Are the Days of My Life, coauthor of Experiencing God’s Love in a Broken World, and publisher & editor in chief of Elk Lake Publishing, Inc.

"Allen Steadham's The Former Things is a stirring, thoughtful exploration of life's unexpected twists, of personal growth, and what it means when we submit to Christ and His will. An inspirational read that will stay with you long after you've read the end."

- Parker J. Cole, author and CEO PJC Media
Sean Winter is burdened by a heartrending past he can't share. As a result, Sean doesn’t believe there are any good Christian examples in the world. Any faith he had has been eroded. He depends on facts, reason, and experience alone.

At twenty-four-years-old, he has a bachelor’s degree and works at one of the top customer service firms in Oklahoma City. A new job and post-college life bring new opportunities for friendship and even love. What happens when one of those new acquaintances turns out to be a Christian? And is Sean ready for any kind of romantic relationship?

He continues to be haunted by his traumas, depression, past choices, and his own naiveté. They all threaten to tear him apart, however hard he fights against them. Sean wants to build a future for himself. But he risks being consumed by The Former Things that torment him.

Can two Christians, one from Sean’s past and one he’s just met, make a difference in the life of an atheist? 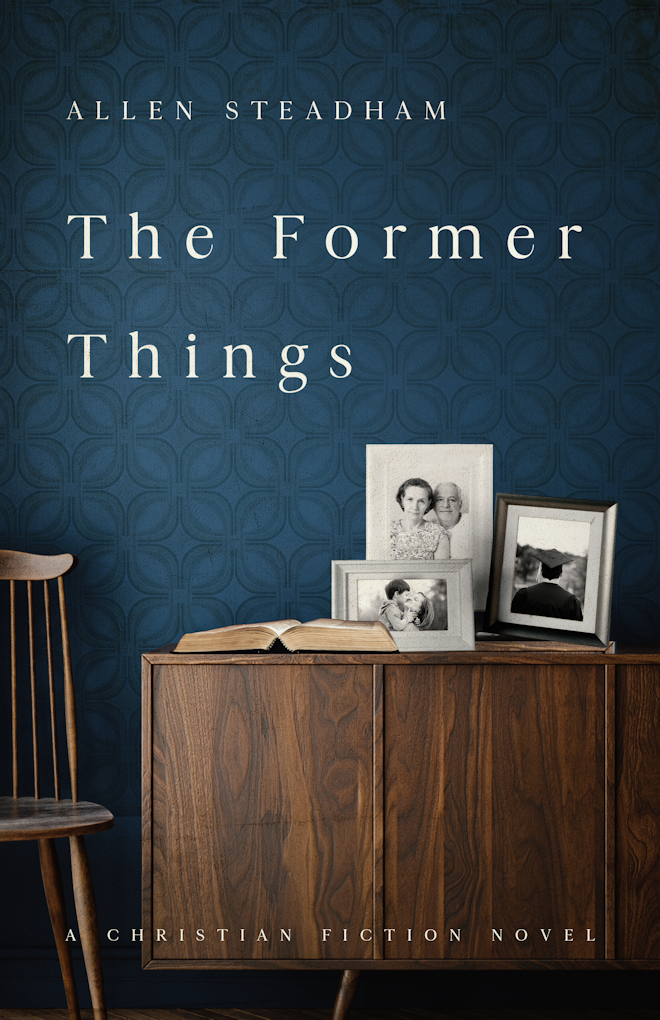 You can buy The Former Things at: